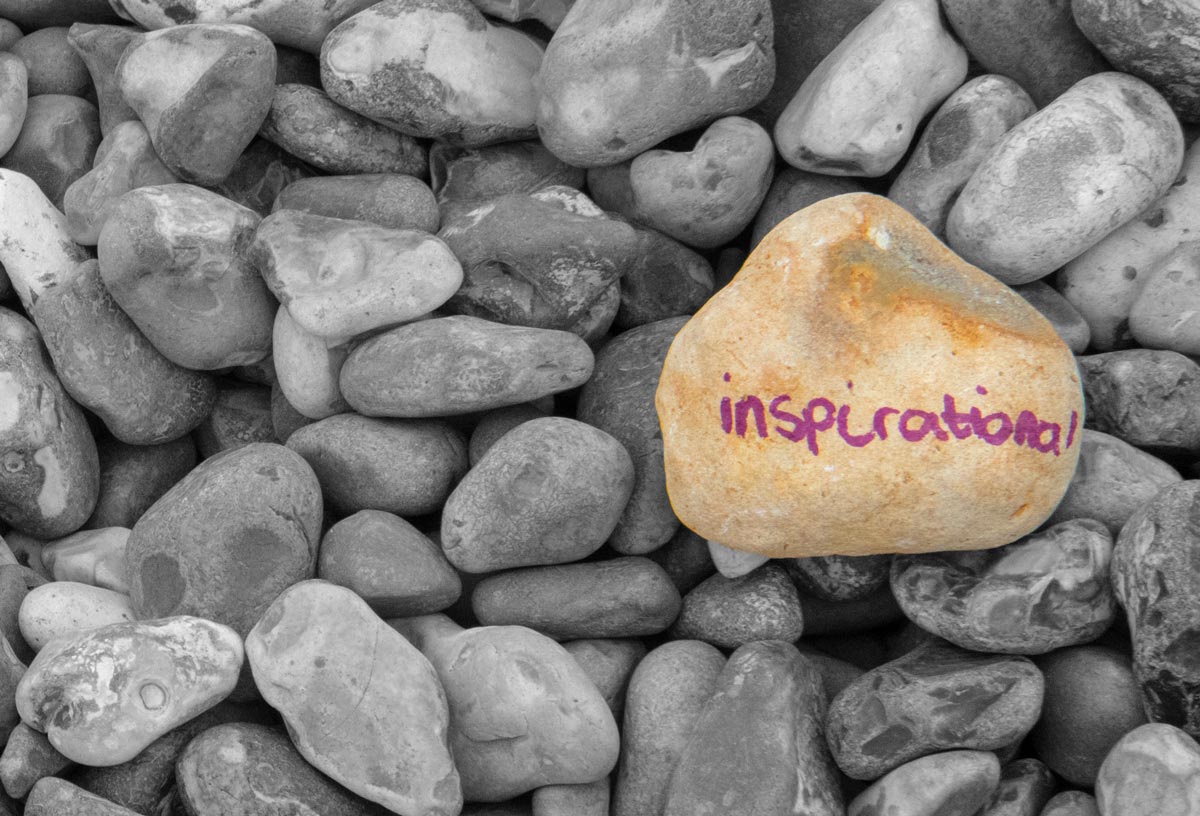 We have brought together a truly inspirational team. Our unique blend of skills and experience has created a Nursery where your child will thrive.

Ciara graduated in 2012 with a BA Hons degree in Early Years Education and Care from the Institute of Technology Carlow, Ireland. Shortly after graduation, Ciara moved to Australia where she became the lead Kindergarten teacher for 4-year-olds (the equivalent to our reception class in the UK).  In 2015 she moved to Brighton and started working for a nursery chain across East and West Sussex.

Ciara managed a large nursery setting in Hove for 2 years before being promoted to Company Area Manager overseeing 8 nurseries in various areas of East and West Sussex, including Brighton and Hove. She is passionate about giving young children and babies the best start to their education and experience of the world, with an enthusiasm for improving the quality of education and care across all aspects of nursery life.

Ciara has a passion for training staff and supporting with early years teams in their work, helping them to develop their skills and progress as excellent educators.

Michaela has worked in early years’ settings since 2009, working in a range of nurseries which used a variety of different approaches.
She has taken elements from all of these styles which she believes are the most beneficial to children.

Michaela has found that the child-lead natural approach is the best way for children to learn and she is extremely passionate in promoting this.  She is a big fan of nature, showing children that there is nothing to be afraid of and highlighting the fascinating world around us.

Michaela is currently studying an Open Degree which combines early education and psychology which she uses to help all children, especially those with SEN needs.

Michaela has undertaken a lot of SEN training and is Hove Village’s SENCO, able to assist all staff and children with different additional needs.

Victoria is a keen long-distance runner, and her proudest achievement is completing the 2018 Brighton Marathon.  She is an accomplished skier and has competed in various down-hill events in France and Switzerland over the years.  She also loves to spend her time cooking and baking, trying out exciting new vegetarian recipes.

Samantha’s proudest moment in childcare is completing her BA in Childhood and Youth studies. Her degree course sparked a deep appreciation for fairy tales and Samantha really loves storytelling with the children at Hove Village where she can bring these tales to life.

Samantha volunteers with the Girl Guiding Association and is passionate about encouraging the next generation of women to feel equal and empowered by supporting one another.

After she left school, Samantha began working in both pre-school and nursery settings, gaining her Level 3 before going on to do her BA.  Samantha’s strengths lie in preparing school leavers to take the next steps in their educational journey.

In Samantha’s spare time she enjoys being with her partner and daughter, balancing work and family life.  She also makes sure she takes time out for herself by running along Brighton & Hove seafront or tackling a new recipe in the kitchen at home.

Nikki has around 10 years’ experience of working in childcare having started out as an apprentice in 2012 and working her way up to Management roles within the same nursery chain in just two years.  She loves seeing the joy on children’s faces as they learn and develop - she says that “sharing in the awe of the world through a child’s eyes is so magical!”

Before finding her passion in childcare, Nikki was a beauty therapist - she particularly loves massage and the relaxation of being able to pamper someone. She has an interest in Reiki healing and would love to learn more about it in the future to be able to heal people naturally.

Nikki loves travelling – her favourite country to visit is Mexico, although Greece holds a special place in her heart.  Her father is Greek, and she lived in Athens until she was three years old, speaking Greek fluently as her first language.  She says she has “lost it all” as she didn’t practice after moving back to England, but she’s keen to pick it up again in the future.

Nikki enjoys spending her spare time with her chihuahua (Bertie), her 1 year-old niece, Mum, sister and her fiancé.  She loves getting lost in a good book and enjoys going to the theatre – her absolute favourite is The Lion King which she has seen three times.

Abbie started her childcare career as an apprentice in 2016.  With hard work and a passionate commitment to teaching, she has worked her way up to the position of Deputy Nursery Manager. Abbie enjoyed the experience of running forest school classes at her last setting, as well as being the SENCO.

Abbie loves exploring different ways of learning across all age groups and she greatly enjoys the child-led approach, having seen first-hand the benefits this brings to children’s development.

In her spare time Abbie loves being outdoors, getting creative, listening to music and going to the gym every morning.

Our dedicated team of staff have been handpicked for their passion and experience in creating a warm and caring environment, which will enable and enhance your child’s learning.

We pride ourselves on only choosing the most experienced and qualified candidates, as well as those who have the enthusiasm to undertake our rigorous and very successful government-approved childcare training programme.

Everything we do, we do to our own exacting standards. We have a team of three cleaners, as well as a housekeeper, who work together to keep the nursery spotless and organised.

We have our own qualified chef who prepares fresh, healthy and balanced meals onsite daily and our maintenance team are on hand wherever needed, whether that be for routine maintenance, health and safety, or indeed creating new stunning environments.

With a dedicated admin and finance team, Hove Village is in the unique position that our Educators are able to focus solely on caring for your child, while others take care of everything else.